Diabetes insipidus (DI) is when the kidneys pass a large amount of urine that is made up of mostly water.

Central DI happens when the body does not make enough of a hormone that controls urine. The cause is not always known. Rarely, it can be from a faulty gene. Some causes are:

NDI happens when the body makes the hormone that controls urine but the kidneys do not respond to it. Causes are: 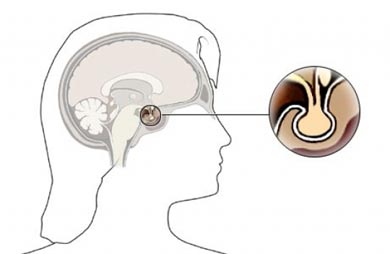 Babies and children may be:

The doctor will ask about your symptoms and health history. An exam may be done. Blood and urine tests will also be done.

These tests may be done to find the cause:

NDI may be treated with:

There are no known ways to lower the chance of having DI.