Being healthy involves making the right choices. These resources will help you identify health issues and develop good health habits. 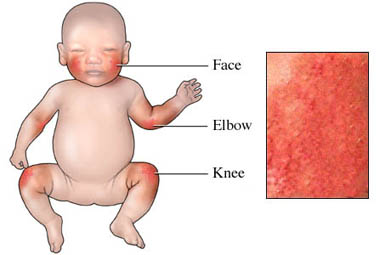