Bipolar disorder is a mental health condition marked by extreme swings in mood and energy. It can affect the ability to function normally. The mood changes of bipolar disorder are more severe than normal ups and downs. They can hurt relationships and cause poor job or school performance.

The two mood extremes of bipolar disorder are mania and depression. Mania is an increase in energy and a decreased need for sleep. The mood may be overly happy or irritable. In depression, a down mood with heavy fatigue takes over. Irritability is common with depression too.

There are 4 forms of bipolar disorder:

The cause of bipolar disorder is unknown. Specific genes may play a role, though it is most likely many different genes that act together. 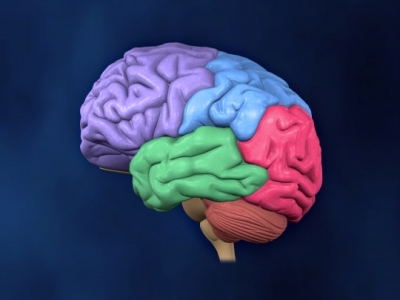 Bipolar disorder may be a result of genetic influences on the brain.

A family history of the disorder increases your chance of developing it. Tell your doctor if you have a family member with bipolar disorder.

Severe episodes of mania or depression may sometimes be associated with psychotic symptoms, such as:

You will be asked about your symptoms and medical history. A physical exam will be done. In some cases, lab tests are ordered to rule out other causes of your symptoms. You may be referred to a mental health specialist. Diagnosis of bipolar disorder is based on:

Mania is diagnosed if:

A depressive episode is diagnosed if:

Talk with your medical team about the best plan for you. Options may include one or more of the following:

The primary treatment is medication called mood stabilizers. There are many different types and combinations of medications. Your medical team will work to find the best combination for you and your pattern. Examples of common medications used to treat bipolar disorder include:

Treatment should prevent significant mood swings. It may take some time to find the best combination.

Psychotherapy is often an important part of the treatment plan. It can give patients and their families support and guidance. Therapy may include:

Electroconvulsive therapy (ECT) may be considered if medication and psychotherapy have not helped. It can be used for both mania and depression.

There is nothing that has been shown to prevent bipolar disorder.