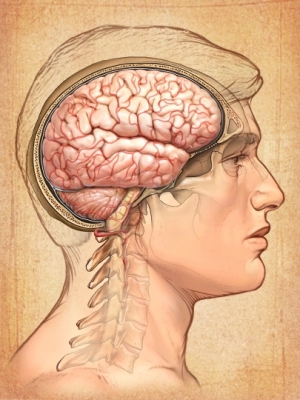 Brain cells can start to die after 4 minutes without oxygen. This may happen because of poor blood flow to the brain or low levels of oxygen in the blood. In a newborn, it is often caused by a problem at birth. Some HIE in newborns may be caused by a disease or illness.

Babies are observed after birth. An APGAR score will check signs of health. A baby with HIE will have lower APGAR scores. An MRI scan may be done. This will help to show or track damaged areas of the brain. The doctor will use these results as well as details about the birth to diagnose HIE.

The long-term effects of HIE will depend on the area of the brain and amount of damage. Some may have severe disabilities. Others may be mild and not apparent until the baby is older. Early intervention is important. Supportive care will help to minimize the effect of the injury. Assistive devices, exercises, and learning aids may be needed.