Clubfoot is a deformity of the foot that causes the foot to turn inward and downward. The Achilles tendon becomes tight, which pulls the heel upward toward the leg and prevents the foot from being able to sit flat on the ground. A clubfoot is usually smaller than a normal-sized foot.

Clubfoot is caused by a deformity in the development of the muscles, tendons, and bones of the foot. It is present at birth. The cause of clubfoot is unknown. There is some belief that clubfoot can be inherited in some cases. It is not thought to be caused by position in the uterus. 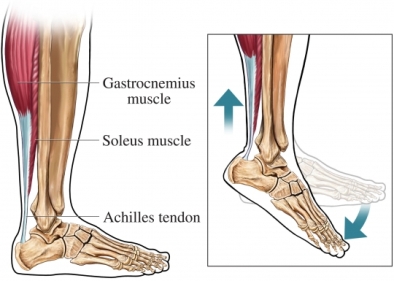 Clubfoot occurs more often in men than in women. Because the cause of clubfoot is not understood, not many of the risk factors for this condition are known. However, having a family history of clubfoot may increase your chance of developing it.

Clubfoot is easily diagnosed during a physical examination, but an x-ray of the foot will also be taken. The condition can often be diagnosed before birth during an ultrasound examination. 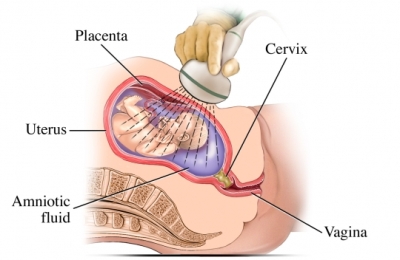 Clubfoot can be corrected, but it is best to start treatment as early as possible—sometimes right after birth. Treatment options include:

With casting, the foot is manually moved into a better position. It is placed in a series of casts. A new cast is put on every week for 5-10 weeks to stretch the soft tissues of the foot and reshape it.

After the initial casting procedure is completed, a brace is used at night and during naps.

More extensive surgery may be done to correct the deformed tendons and muscles in severe cases that do not respond to casting. When necessary, surgery is most commonly done within the first year of life.

There are no current guidelines to prevent clubfoot because the cause is unknown.